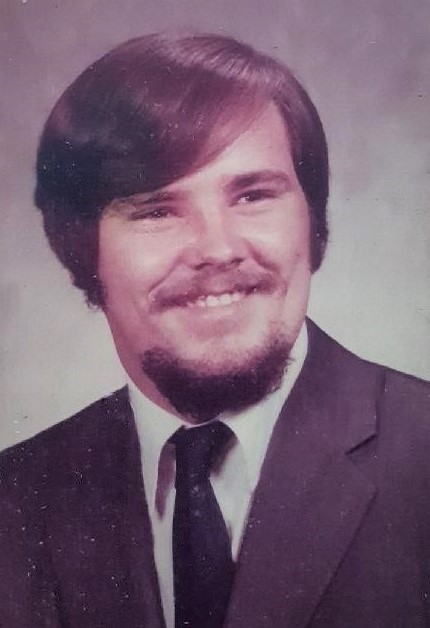 Andrew “Andy” Urbanski was born in September 1954 in St. Paul MN to Lauraine Mabel (Cairl) and Richard George Urbanski.  He was one of six children.  He attended Catholic grade school and was a graduate of Harding High.  Andy was a proud Army veteran, having served honorably during the Vietnam War.  After he was discharged in 1976, he took a job at Conwed Plastics in Minneapolis and worked there until the time of his death.  Many of his co-workers became like family and he was well respected and loved.   Andy was a loving and devoted father and friend.

Andy died on Saturday, July 6, 2019 at the age of 64 while tubing down the Crow river.  He is survived by his son Chad, daughter Shannon, grandson Joshua; and siblings Cindy and Pam.   He was preceded in death by his parents, sister Linda Rose, and brothers Rick and Bill.

To order memorial trees or send flowers to the family in memory of Andrew Urbanski, please visit our flower store.