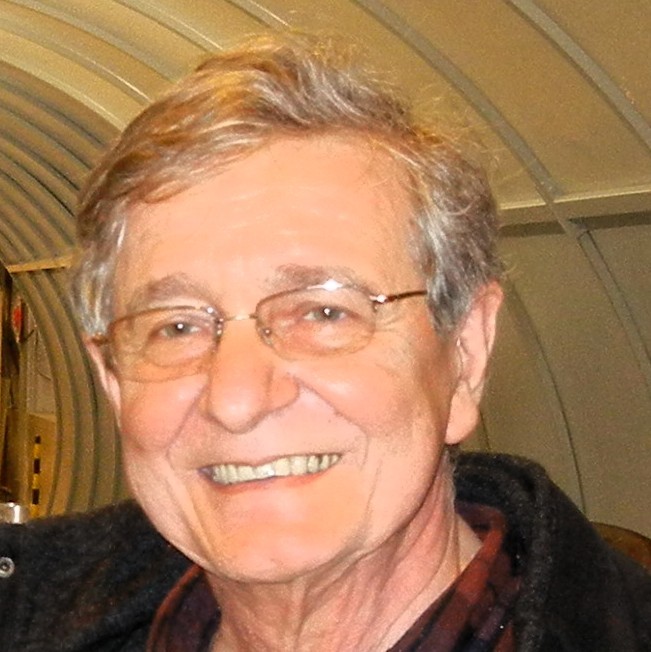 Carlos Eduardo Mourão de Freitas died on the morning of September 25, 2017 after a long struggle with motor neuron disease/ALS. Carlos was born in Mozambique, was conscripted as an officer in the Portuguese army and studied at the University of Lisbon before embarking on a successful information technology career. He was the owner of CDF Systems in South Africa and of TopData, USA. Carlos will be greatly missed by his wife Susan, surviving brothers Orlando and Octavio and by nephews and nieces in Portugal and Switzerland. Memorial Service Thursday September 28, 2017 at 11 am at KESSLER & MAGUIRE FUNERAL HOME. Visitation starting 10. In lieu of flowers the family asks that you make a donation to the ALS Association.

To order memorial trees or send flowers to the family in memory of Carlos de Freitas, please visit our flower store.