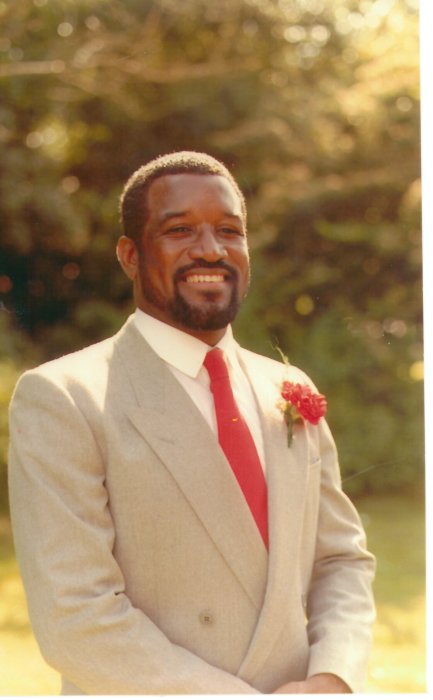 Carlyle was preceded in death by his parents.

Services will be held at Kessler & Maguire Funeral Home, 640 West 7th Street in Saint Paul, Friday, September 21, 2018 at 11:00 am with visitation one hour prior to services.  Reverend Andrew Comissiong will be officiating the service, songs will be "His Eye Is On The Sparrow" and "Let Me Be The Channel To Your Peace".

To order memorial trees or send flowers to the family in memory of Carlyle Pierre, please visit our flower store.