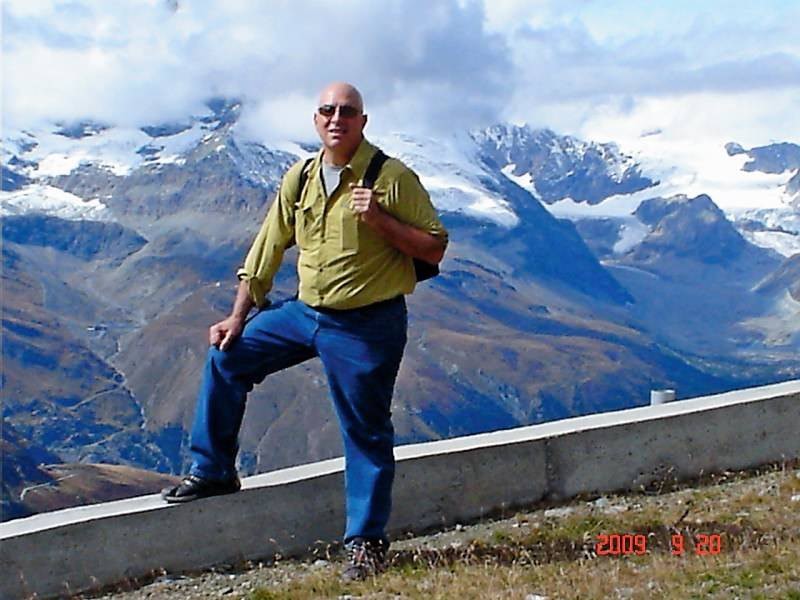 Affectionately known as “Danny” by his MN family, he loved biking the trails in MN, cooking and delivering bread and sweet treats to shelters.  He especially enjoyed his winters away in Oceanside, CA and Puerto Penasco, Mexico where he made many friends.

More than anything, he loved his “squirrel”, Nancy, his step-daughters, Joli & Dawn and he cherished his grandchildren, Ashlyn, Luke, Audrey and Eliott.  He liked nothing better than sitting around a campfire with his “sters” Sandy, Jenni, Marilyn & Donna and their families.  He was very fond of his mother-in-law, Audrey Thompson, whom he called “Mama Bear”.  Dan had a huge personality and leaves a very large hole in the RiverFront Flats at Upper Landing community where he lived and in the hearts of those he loved and who loved him back.

Dan was born and raised in Denver, CO.  He graduated from St. Francis High School and Metropolitan State University.  He completed his Master’s program at Denver University.  Dan cherished the summers he spent with parents, siblings, aunts and uncles and about a hundred million cousins playing at the family’s mountain property near Grandby, CO in the Rocky Mountains.  Most of Dan’s working career was as an IT manager for Securian Life and ING.

Gathering will be an hour before the service which is being held on November 13th at 11am at St Mark Lutheran Church, 550 West 7th St. St. Paul, MN.  Memorials preferred to the Eagles Women’s Shelter in St. Paul, MN.

To order memorial trees or send flowers to the family in memory of Daniel Patsey, please visit our flower store.