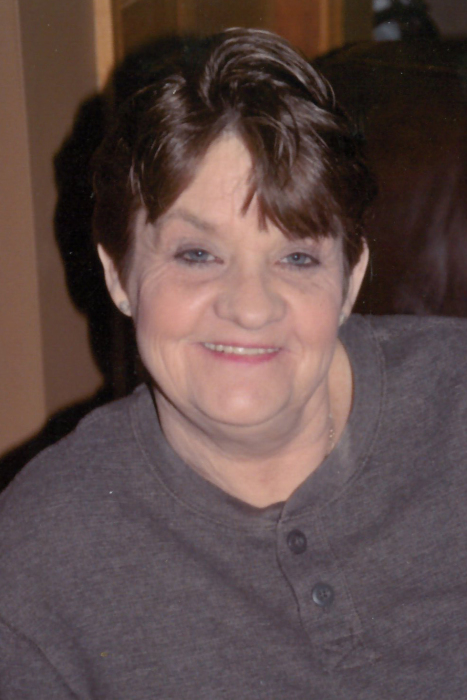 Dorene left her precious family as a hero by her continued generosity as an organ donor. She was able to save three lives.

To order memorial trees or send flowers to the family in memory of Dorene Nelson, please visit our flower store.