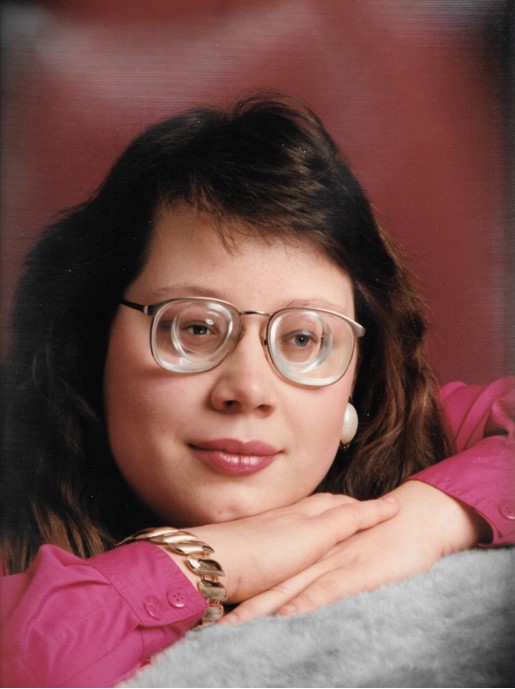 Elizabeth Leone Vanyo-Blanks, 50, of Sandstone, Minnesota, passed away Tuesday evening at 5:09 pm November 27, 2018 with her family at her side at the University of Minnesota Medical Center in Minneapolis.

Elizabeth was preceded in death by her parents Robert and Cecilia Vanyo.

On Saturday June 13, 1992 Beth and Jeff were united in marriage at Shiloh Missionary Baptist Church in Saint Paul.

Together they lived in Sandstone, MN where Beth was a homemaker, mother, grandmother, and worked for a non profit organization called Together and Home at Last. The non profit was started to help others not go through what she did while she was homeless for a time.

With her passing the world has lost a friend and advocate for common sense.

Peace be to her memory.

To order memorial trees or send flowers to the family in memory of Elizabeth Vanyo-Blanks, please visit our flower store.