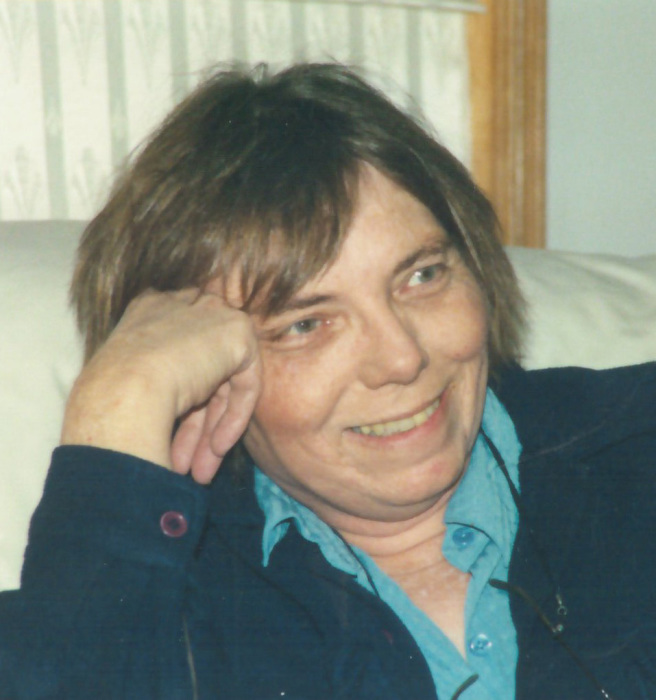 Gwen grew up in Mendota Heights and graduated from Sibley High School in West Saint Paul in 1963. She held an AA degree from Inver Hills Community College, along with what she describes as (a Ph.D. in Philosophy from Interstate U.) She was a musician and played with local bands from 1960s-2000s. She worked as a newspaper reporter for several years during the 1970s. Worked as a bartender and nursing assistant and was a 20/year employee of Northwestern Bell/US West.  In later years she drove school bus for Safeway Company of Inver Grove Heights.

Gwen looked on life as a journey of self-discovery and exploration. She loved animals and nature, children, music of many kinds, good science fiction, and talked with anyone who had ideas about life, the universe, and what might really be going on here.

To order memorial trees or send flowers to the family in memory of Gwen Brogmus, please visit our flower store.