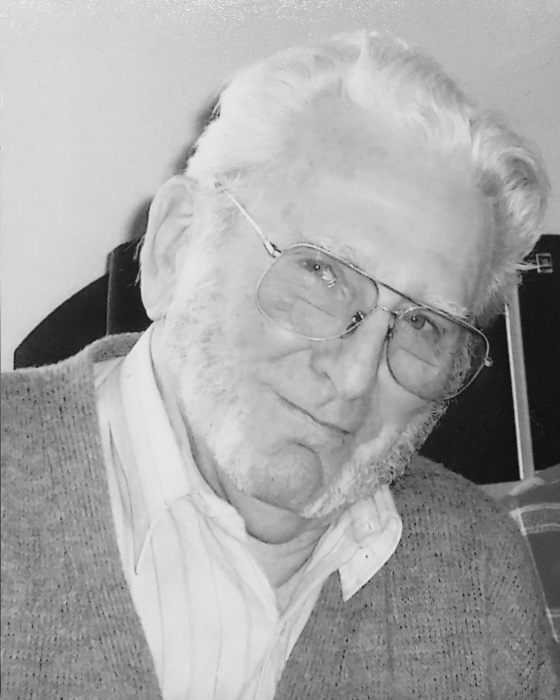 Preceded in death by his parents Vincent H. and Caecilia (Arpagus), sister Olivia Murray, brothers Bernard, Peter A.
Survived by nieces and nephews Karen (Dick) Tollerud, Kathy, Michael (Valerie Null) and Peter V.; many family members and friends.
1948 graduate of St. John's University, Uncle Jim served in Germany with Minnesota Squadron 3754 out of Sheppard Air Force Base from 1948-52, spent many years with Sperry Univac and IBM, and was employed 20 years with Seagate Technology. After his retirement, he enjoyed spending time at his brother's house tinkering with his car, and visiting with neighbors during his daily walks in the Ford Parkway area.
Funeral Mass to be held Monday October 22 at 10AM, at Lumen Christi Catholic Community, 2055 Bohland Ave., with visitation preceding. Interment at Hastings Cemetery. Donations to American Heart Association in lieu of flowers.

To order memorial trees or send flowers to the family in memory of James Rother, please visit our flower store.