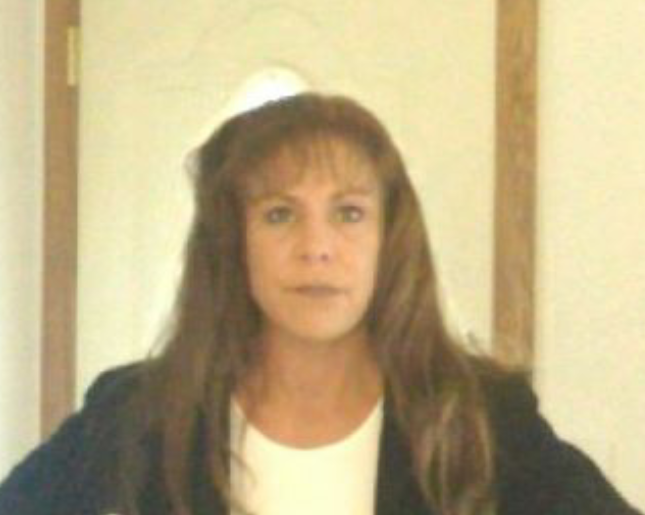 Janie is preceded in death by her father Douglas Henderson.

On January 28, 1969 Janie was born in Robbinsdale, Minnesota to Douglas and Margaret (Rath) Henderson.

Janie's family will conduct a Celebration of Life November 17, 2018 in Mora, Minnesota.

To order memorial trees or send flowers to the family in memory of Janie Schwartz, please visit our flower store.