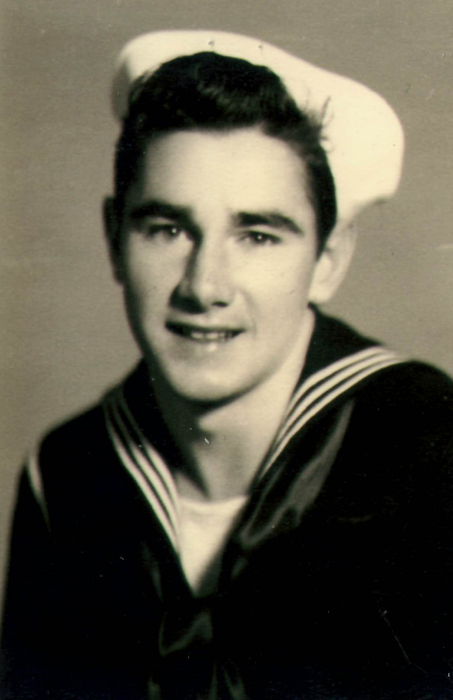 John W. “Jack” Weimer, a life-long resident of St. Paul and member of the West 7th community, passed at the age of 94 on Friday November 12, 2021.  He served in the U.S. Navy towards the end of World War II.  Upon his return, he worked for the Great Northern Railroad and subsequently delivered newspapers for the Pioneer Press until his retirement in his late eighties.  He was a longtime parishioner of St. James/St. Francis de Sales Catholic Church and will be remembered for his dedication to his family and faith.

He is preceded in death by his wife Agnes; his grandson Chris Gonzalez; his parents, Walter and Nellie Weimer; and siblings Robert, George, and Howie Weimer.

To order memorial trees or send flowers to the family in memory of John Weimer, please visit our flower store.