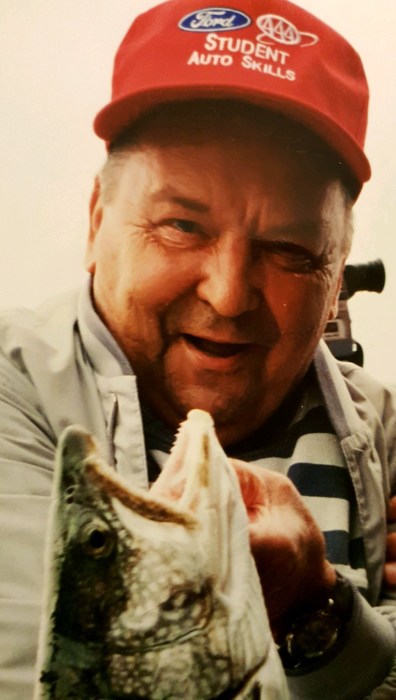 Ken was born in Ely, MN to Charles Starkman and Lillian(Aiti) Starkman (Rajamaki) on October 23rd 1928.

Ken was a past owner of The Chain Saw Shop, Starkman Oil and the Tamarack Resort on Burntside Lake all located in Ely, MN as well as Starky’s Convenience Store in Babbit, MN.

He served in the U.S. Army during the Korean conflict and was a member of the Masons, Shriners and the American Legion.

Ken enjoyed hunting and fishing and had a passion for all things horse racing. He spent many hours in his retirement handicapping thoroughbreds.

To order memorial trees or send flowers to the family in memory of Kenneth Starkman, please visit our flower store.