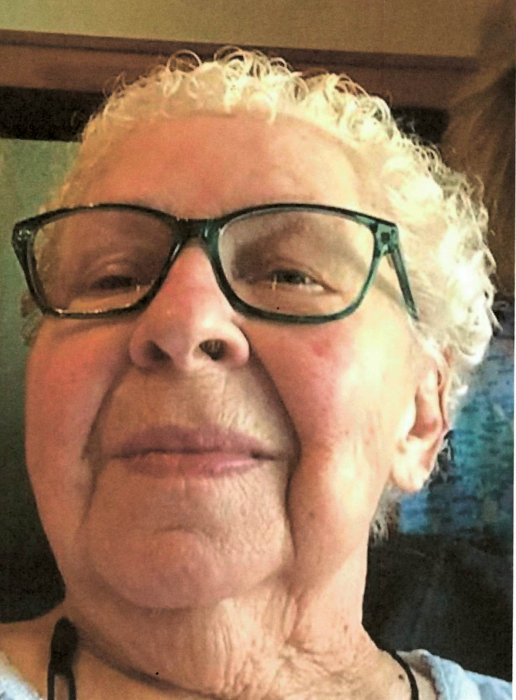 LaVonne was married to Benjamin J. Rehak, Jr. in 1955. They had six children, Benjamin (Shelley) Rehak III, Barbara (Terence) Richison, Timothy (Tina) Rehak, Kimberly Rehak, Michelle (Kevin) Rehak and Thomas (Tara) Rehak. She was a homemaker while the children were growing up and later worked in the office for M & H Gas until she retired. LaVonne is survived by her sister Donna (Mark) Wheeler, all six children, 18 grandchildren and many great-grandchildren.

LaVonne was preceded in death by her parents, Conrad and Murtice, her brother Pete (Conrad), her sister and brother-in-law, Marlys and Lawrence Pruden, her brother-in-law Mark Wheeler and her ex-husband, Benjamin J. Rehak, Jr.

To order memorial trees or send flowers to the family in memory of LaVonne Rehak, please visit our flower store.