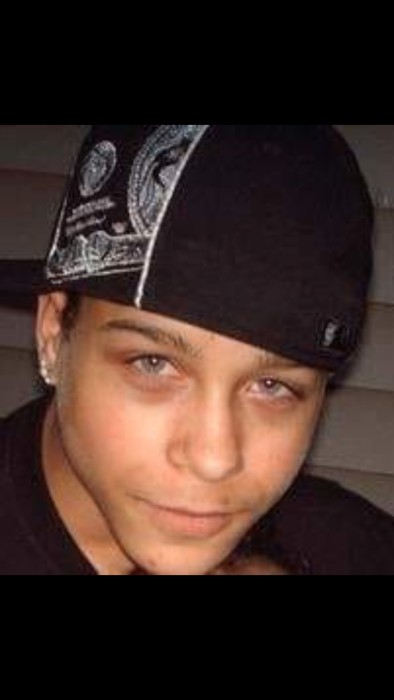 Matthew Granville Taylor, 26 years old, of Saint Paul, went to be with his Lord on January 30, 2019 surrounded by his family.

As the second-born twin, Matthew was the smaller of the two, but size never stopped him. Growing up, Matthew loved sports. He exceeded in several different areas, first baseman in baseball, running back in football and goalie in hockey. However his true love was skateboarding and no one came close to the tricks he performed.

Matthew was very close to his family he would be the first to help out if someone was in need. He will be missed greatly by all who knew him. He is survived by his parents Susan Delgado and Granville Taylor ll, his twin brother Granville Taylor, his eldest brother Robert Barts, sister Innocent Dukart, (nieces and nephews Robert III, Katrina, Magnifico, & Anna,) his older sister Estrella Delgado, (nephews Terence, & Takai.) Viewing will be held from 1:00p.m. - 4:00p.m. Monday Feb. 11 at Kessler & Maguire, 640 West 7th Street, Saint Paul, MN.

To order memorial trees or send flowers to the family in memory of Matthew Taylor, please visit our flower store.