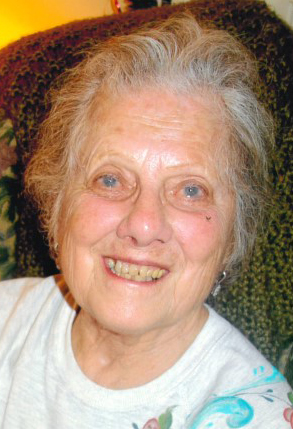 Rita was the epitome of a women of faith and family. Married for 60 years to her high school sweetheart Richard, they raised five girls in the West 7th street area on Stewart street. A Proud homemaker, an avid Q.V.C. Shopper and world traveler later in life after she raised her family. Rita shared herself with many family and friends throughout her life and she touched many hearts, and the memories will live in us for Life.

Many Thanks to our extended Family at White Pines and Intrepid for all your Love and Care for Rita. In lieu of flowers, please make a donation to the Alzheimer’s Association.

Funeral Mass 11:00 a.m. Wednesday February 5 at St. Francis de Sales, 650 Palace Ave. Burial at Fort Snelling Visitation one and one half hours prior to Mass at 9:30 a.m.

To order memorial trees or send flowers to the family in memory of Rita Fletcher, please visit our flower store.