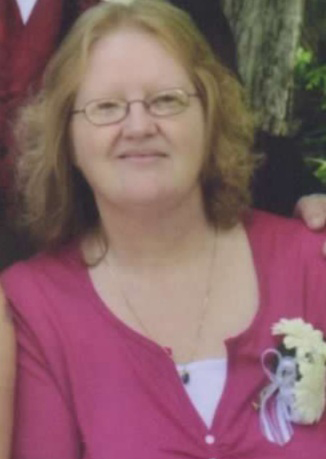 She was born to Robert and Marian (Kostroski) Deilke. She graduated high school from Archbishop Brady High School and went on to marry,  in which that marriage blessed her with three children. She later met the love of her life Juan “Johnny” Verdeja. They were united in marriage and went on to enjoy life together. She was overjoyed to be re-united with her children and have them in her life. They blessed her with being a grandma to Jacquise Ziegler, Brianna Van Buren, Joshua Ziegler, Braeden Van Buren and Calleigh Wilmes. She is also a great grandma to Marquise Spears. Robin also know as “Berta to Tami (Jim) Mench was always there for anyone.

She is preceded in death by her loving husband Johnny, her parents, her son Patrick Ziegler and her grandson Braeden Van Buren.

To order memorial trees or send flowers to the family in memory of Roberta Verdeja, please visit our flower store.