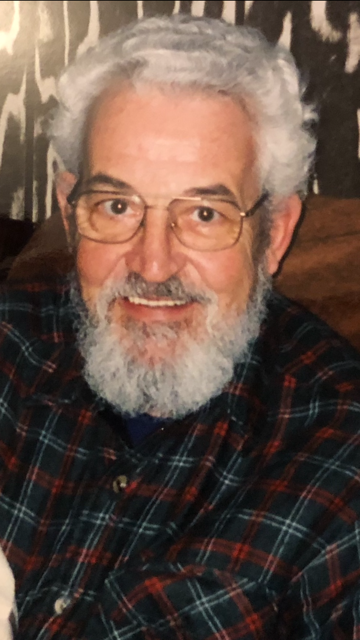 Wayne (Bud) E. Hanrahan passed away peacefully at home Wednesday January 19th, 2022 at the age of 82.

He was the son of Edward and Irene Hanrahan of St. Paul, Minnesota and the youngest of 3 children. He served honorably in the United States Navy and the Navy Reserves. He loved to hunt, fish and play golf. Whether in his deer stand, duck blind, boat or fish house, he was happy being close to nature and spending time outdoors. He was also the BEST Santa Claus to his grandchildren. “Grandpa, the next best thing to Santa Claus!”

Preceded in death by his parents and sister. Wayne is survived by his caring wife of 61 years, Shirley, his son Wayne (LuAnn), his daughter Laurie (Brian), his brother-in-law Mike, his 6 grandchildren and 6 great grandchildren.

To order memorial trees or send flowers to the family in memory of Wayne "Bud" Hanrahan, please visit our flower store.