Welcome to the memorial page for

He was born 21 Nov 1921 in Ironwood, Michigan, the son of the late Boleslaw Sobolewski (Dziadzia) and Scholastina Zawadzka (Busha). He was raised in Ironwood, Michigan and would tell stories of visiting Lake Superior at Little Girl’s Point in a Model T truck for picnics with his brothers and sisters packed in the back bed. Max was an accomplished baseball player in his youth and a life-long golfer with his golfing buddies Ray Frisby, Johnny Seemann, Jim Kursu, Harvey Erickson, and Al Imbrone. He enjoyed building things such as his fiberglass sailboat from a kit, tiling projects wherever anybody needed one, and anything he could do without hiring a contractor, which for him was most things. He loved his kids and grandkids, especially babies.  Max was a graduate of Luther L. Wright High School in 1939. He worked for the Civilian Conversation Corps (CCC) in his late teens as a truck driver building various construction projects in Michigan and Wisconsin. Max graduated from Gogebic Junior College in 1942 with an Associate Degree in Engineering. In Oct of 1942 Max entered World War II, fighting in the Army’s 32nd Red Arrow Division. He was awarded “Combat Infantryman Badge for exemplary behavior in the face of the enemy” while fighting in New Guinea, Luzon, and Leyte Campaigns. Being a veteran of three major engagements in the Southwest Pacific, he also holds the Good Conduct Medal, the Asiatic-Pacific Ribbon, and the Philippine Liberation Medal. Max was honorably discharged from the U.S. Army in Nov 1945 with the rank of Sergeant First Class. Max graduated from Michigan Technological University in 1954 with a Bachelors of Science in Civil Engineering. Max lived in St. Paul, MN the last 60 years working for the U.S. Army Corps of Engineers and the U.S. Postal Service as a civil engineer, retiring in 1985.  On 26 June 1948 Max married Marion Arducant. She preceded him in death in January of 1963. Besides his parents and first wife he was preceded in death by a daughter, Nancy Nemacheck in Dec 2016 and seven brothers and sisters: Isabelle Cassidy, Ben Sobolewski, Gertrude Geske, Arlene Bellamy, Mabel Maciejewski, Joseph Sobolewski, and Josef Sobolewski. On 4 June 1966 he married Eunice “Gretchen” Herschbach, and in June of 2016 they celebrated their 50th wedding anniversary. In addition to Eunice, he is survived by five children: Maxine (Dale) Akers of Saxon WI, Terry (Mitzi) Sobolewski of Blaine MN, Tom (Lisa) Sobolewski of Ironwood MI, Tim (Jody) Sobolewski of St. Paul MN, and Linda (Mark) Wahlberg of St. Paul MN. Max also had 11 grandchildren and 11 great-grandchildren, plus numerous nieces and nephews.Max’s main focus was his large family. Max had an exuberance and enthusiasm for life that was quite rare. His resilient spirit and stamina nurtured a positive attitude that sustained him, even into his 90s. 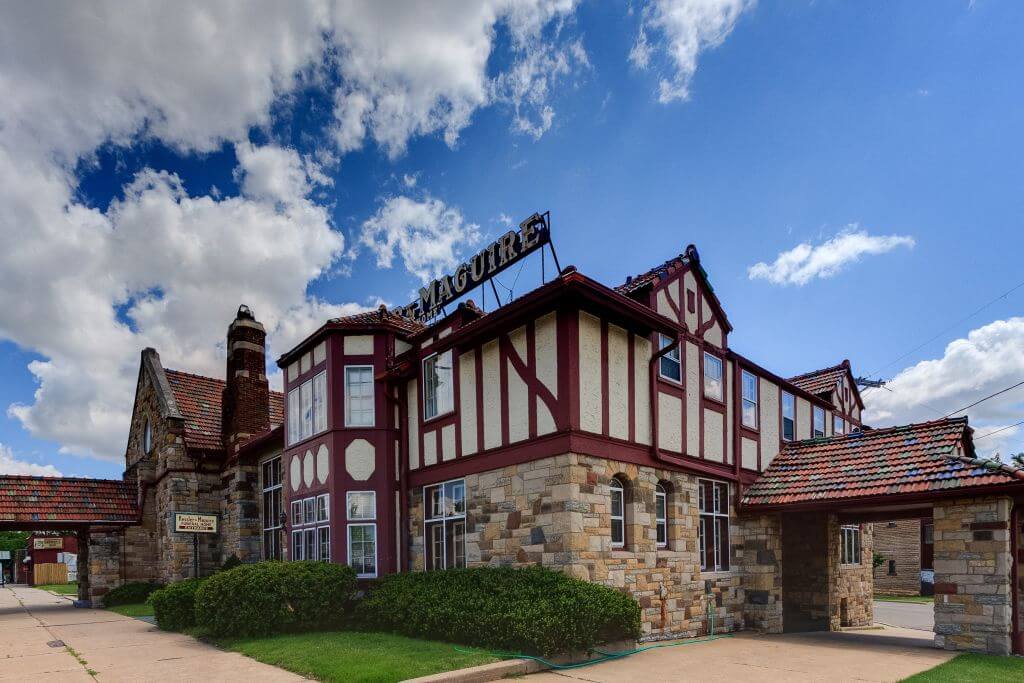